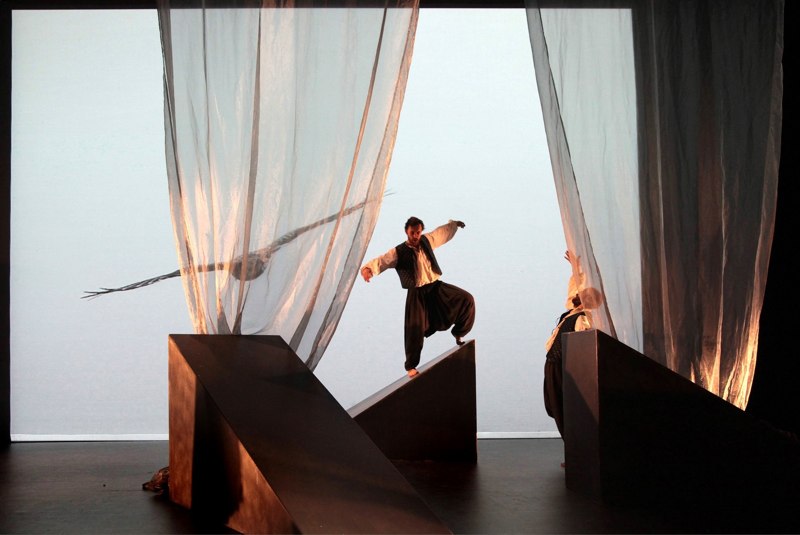 Judith Roberts is a theatre director, writer and producer.

She's also worked independently, creating a series of pieces which were funded by Arts Council England, Ireland and Wales.

In recent years she's set out to create productions which tell the stories of the people who live in Britain today, beginning the creative process at ground level and finding inspiration in the insight, understanding and experience of the people she meets.