New musical adaptation of the short story by Charles Dickens

Professional cast and community ensemble come together in Cardiff and London to create a magical seasonal alternative, packed full of colourful characters and haunting melodies :

“Often up-dating a piece can seem a little forced but in this setting it seemed entirely appropriate.

The other main joy of “The Chimes” is the combination of professional actors and performers drawn from homeless communities in both Cardiff and London. Suddenly, this isn’t a classical theatrical play this is entirely and unbelievably relevant.

…..You will find more fun Christmassy shows around but I doubt you will find a more engaging, moving and politically relevant show. I cannot recommend this show highly enough.”
David Cox (Theatre in Wales)

“Roberts seamlessly integrates the professional cast with the ensemble  ……a celebration of human warmth and resilience as an indictment of political systems which thrive on inequity.”
Othniel Smith (Arts Scene in Wales) 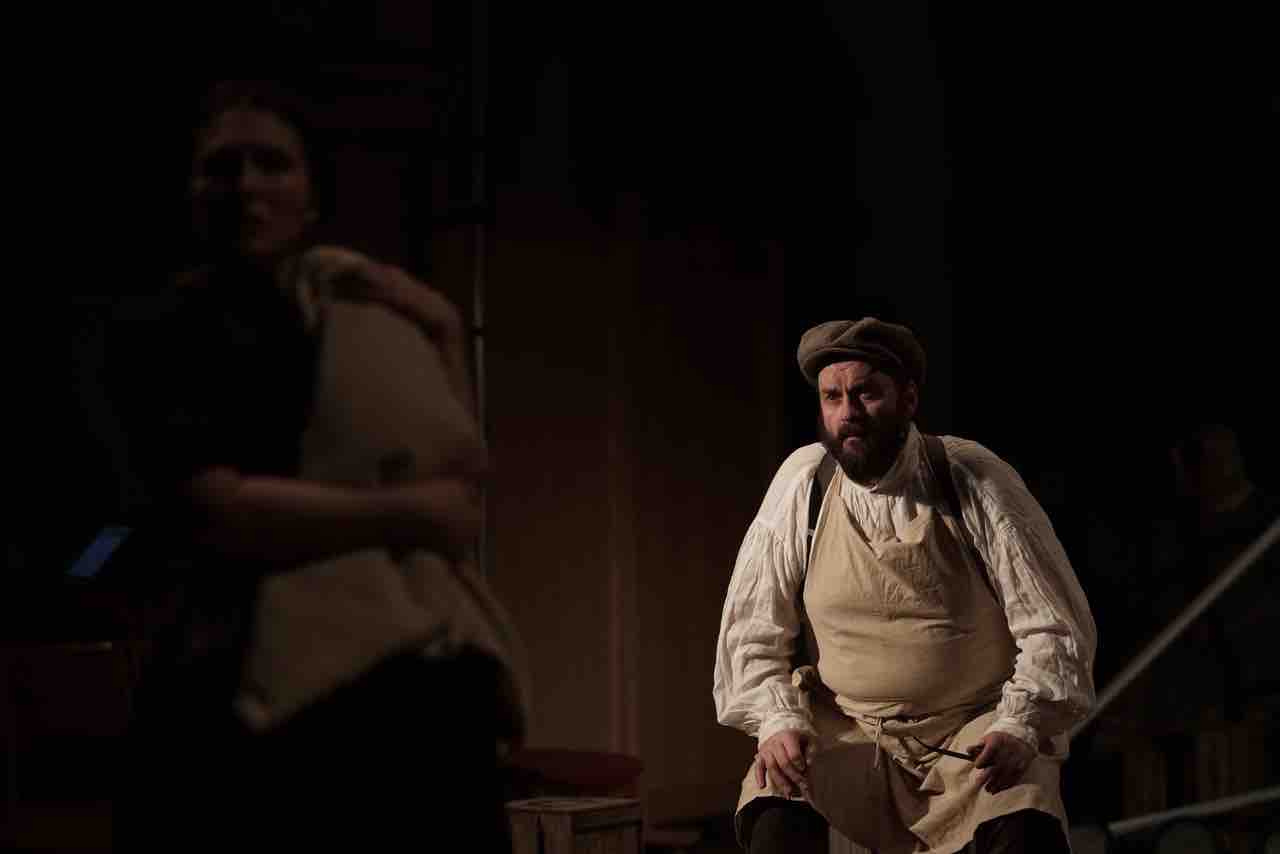 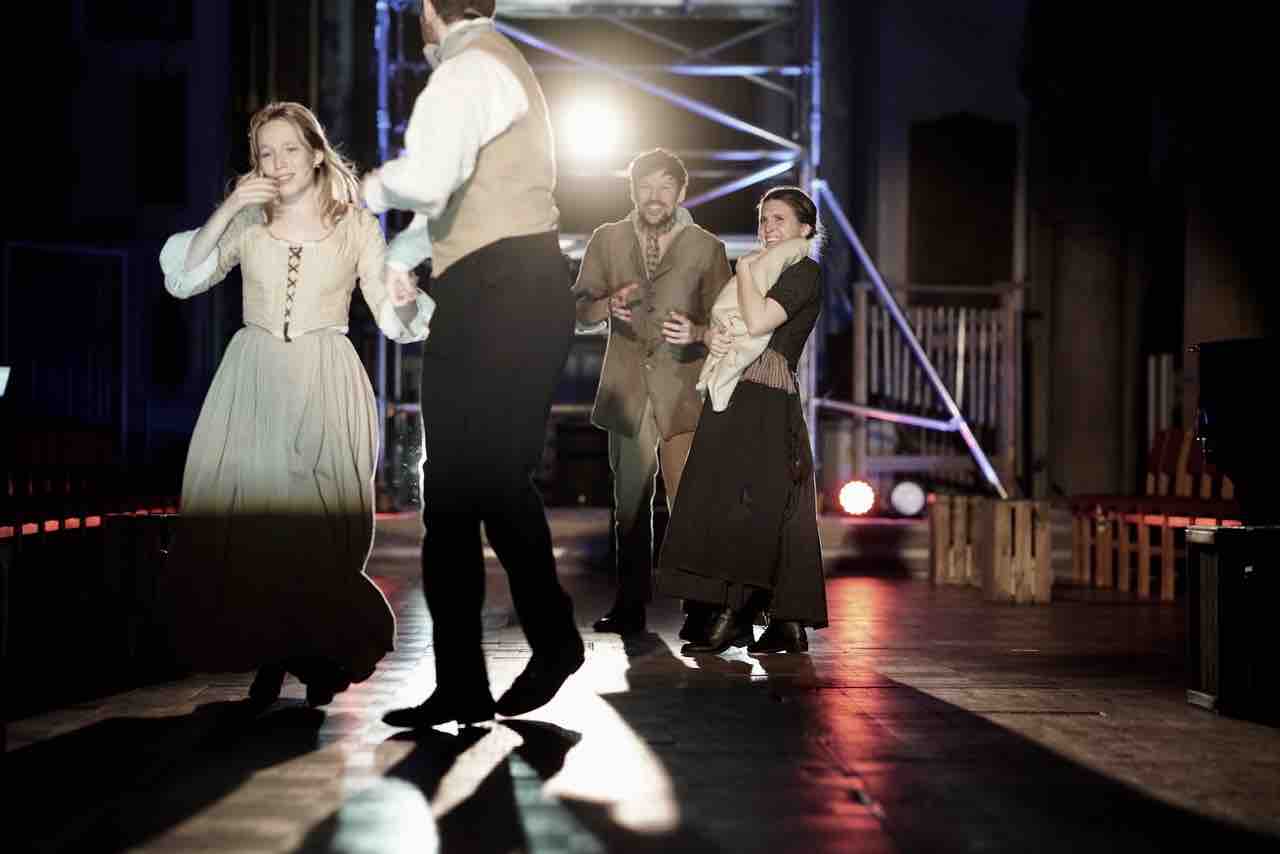 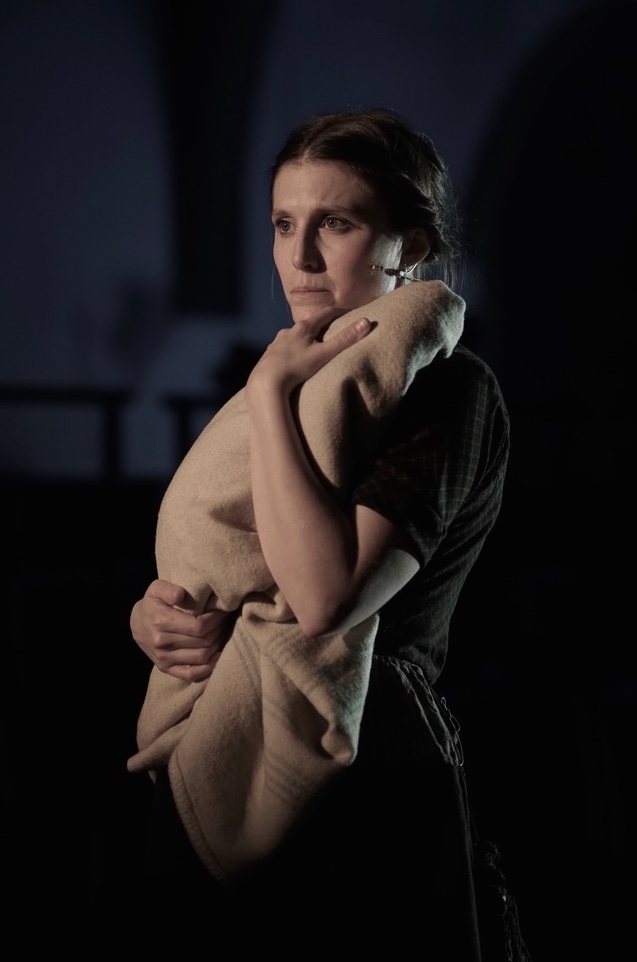