" ..powerfully gut wrenching, at times shocking and always painfully sincere, raw drama... ...the talking heads in the videos, the wonderful actors in the play – and they really are outstanding – and the exquisite dancers ... ...While some other performances about the experiences and terrible suffering of soldiers veer into sentimentality and, frankly, could be benefits for Help for Heroes, in their lack of thought, analysis, questioning and often plain honesty, Triptych is a warts and all smack in the face about the suffering of the men and women who come home, seemingly in one piece, but shattered mentally. It also shines a much needed light on the people they leave behind...”
Mike Smith - Arts Scene in Wales

Public Reviews ****
“What soldiers go through during a war has been well-documented – the pain, the trauma, the loss. Those who return home are treated as heroes for their service and restored to civilian life. Triptych, the powerful three-part performance from De Oscuro, turns this idea of a happy ending completely on its head.” 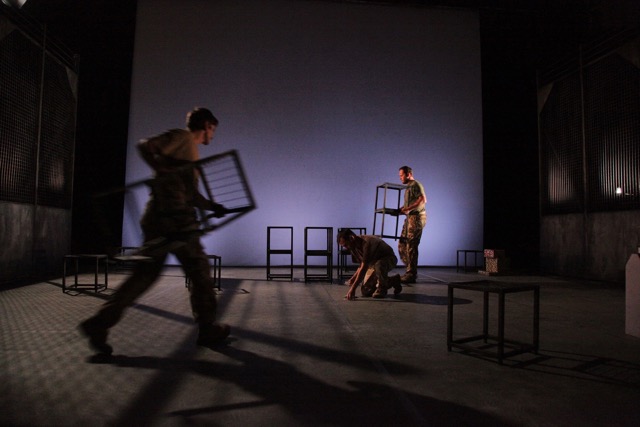 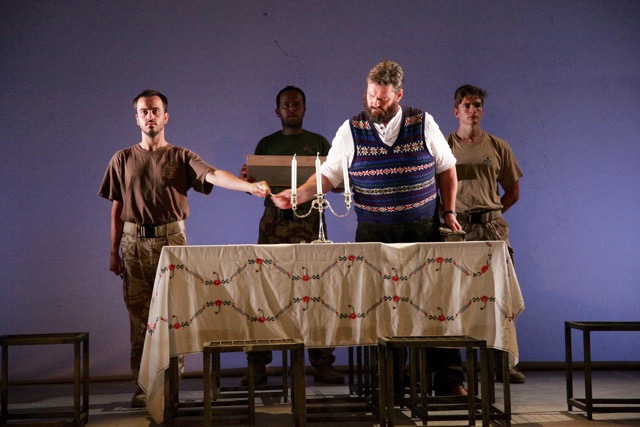 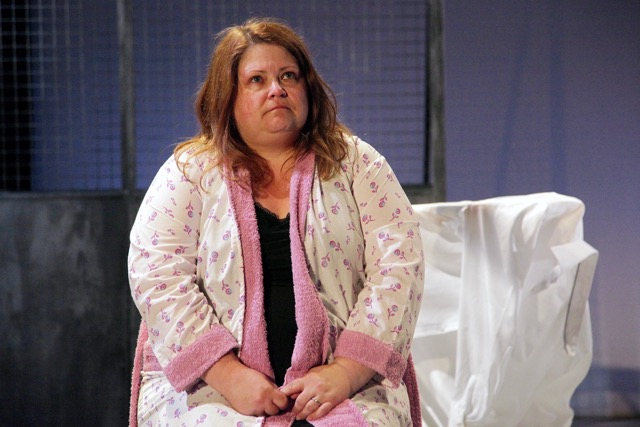 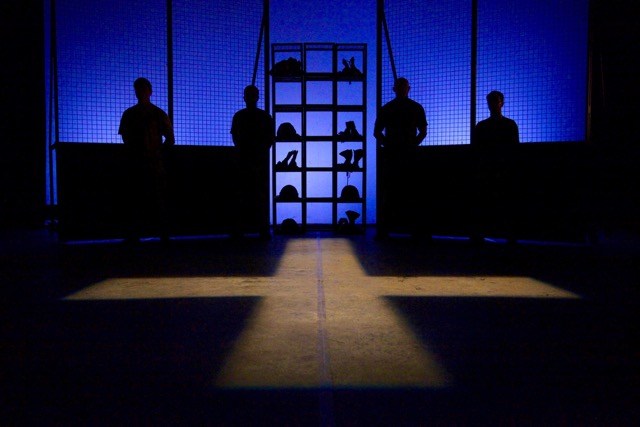 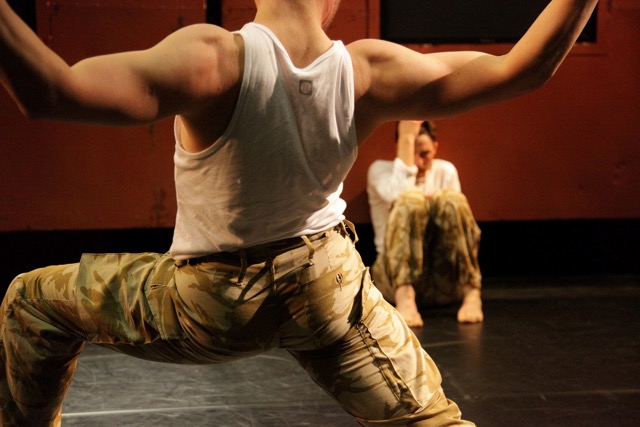 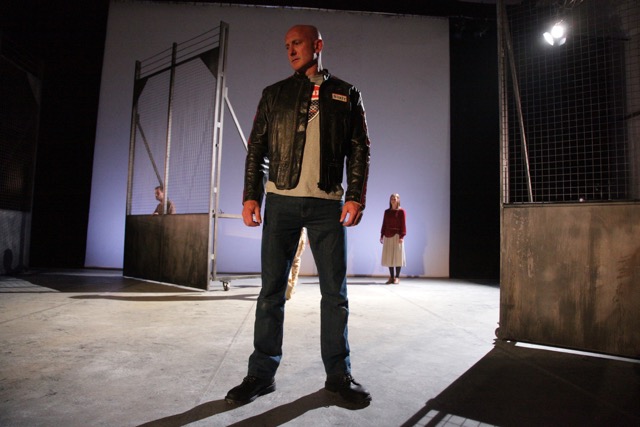