“It was a production to bring out the necessity of theatre. You can’t talk about it just as drama because you’re missing that element which means that this is actually happening in the room. You are seeing it in front of you; you are believing it in front of you; you are part of this process of belief in an authority. This person is claiming an authority and you want to believe it. To highlight that and to bring that to play in Arthur Miller’s play was striking. It was really very, very powerful.”   Dr. Roger Owen, Critic and Academic

“There is strong vocal and physical energy here; the playing is authoritative and sensitive. ....This is a production of very high standard. The audience at Theatr Gwynedd was pleased. There was fervent applause for a production worthy of any national theatre.” Golwg

“As a result of Judith Roberts’s skilful direction, the immediate reality was pushed aside, and the complex and powerful theatricality of the event was revealed. ...This was the same team that created ‘Le Misanthrope’, and the artistry was equal to that seen then.” Barn 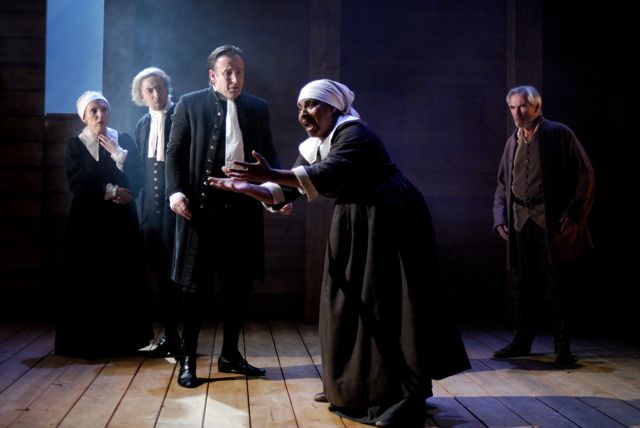 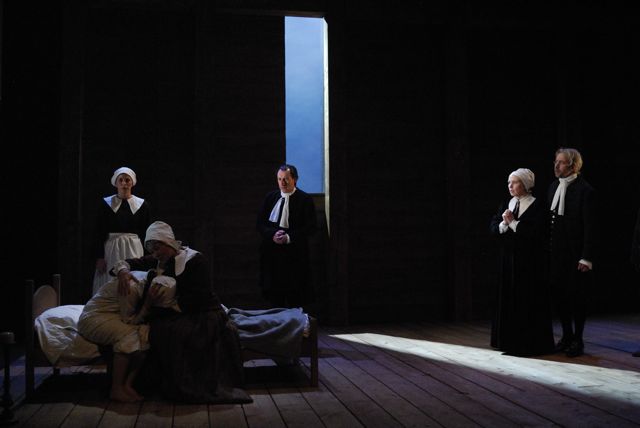 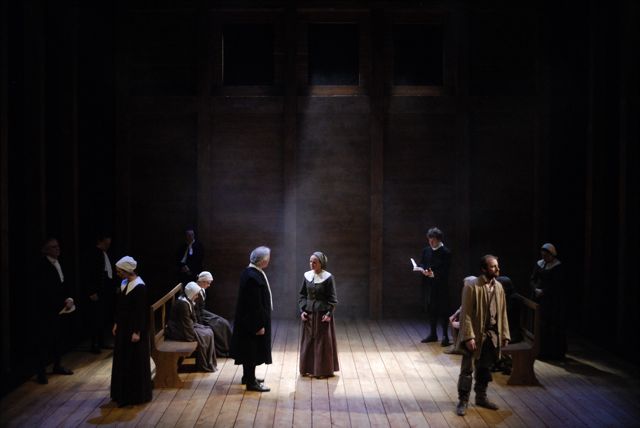 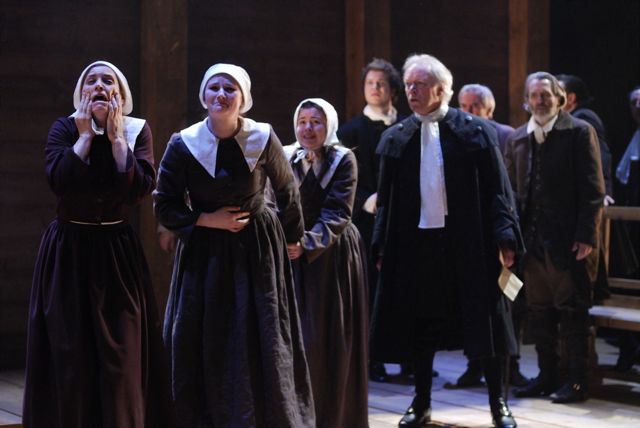 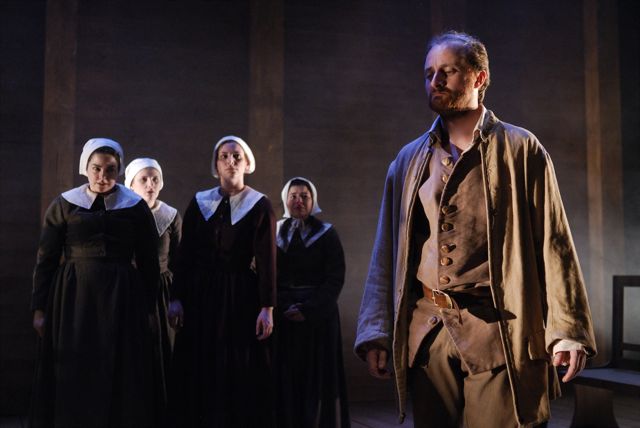