“I have never known the play more intensely affecting than in Niamh Cusack’s delivery (the director was Judith Roberts) : urgent, driven, anguished.” Financial Times (Not I)

“Directed by Judith Roberts, all three pieces have a rare dignity and warmth.” The Stage (Not I,  What Where, Act Without Words I)

"Having had [the premise] explained to me beforehand, I didn’t think it was going to work. But it did....And I thought that is the sign of someone who a) really does love this work, and b) knows exactly what she’s doing.” Roger Owen, Critic and Academic (Fin de Partie)

“I saw ThGC’c production of Beckett’s short plays in the summer and had been looking forward to this production since then. I was not disappointed.” What’s on Wales (Fin de Partie) 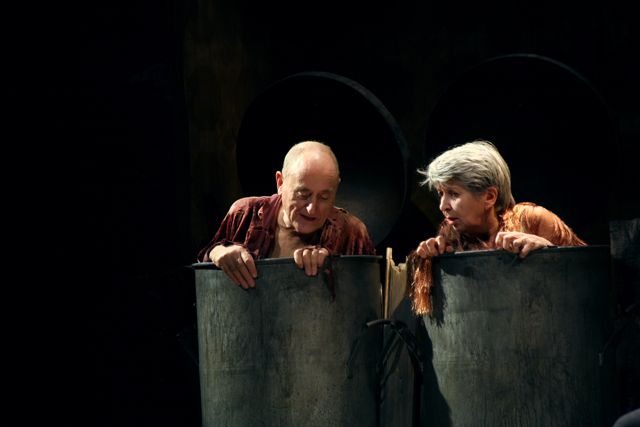 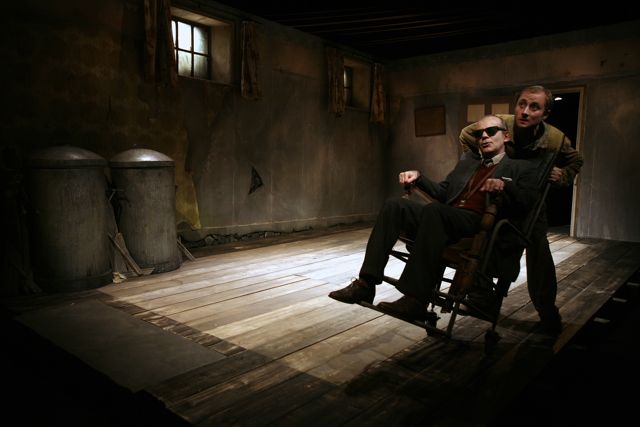 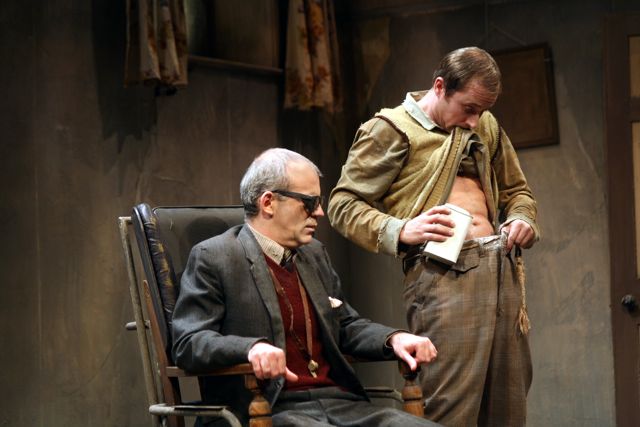 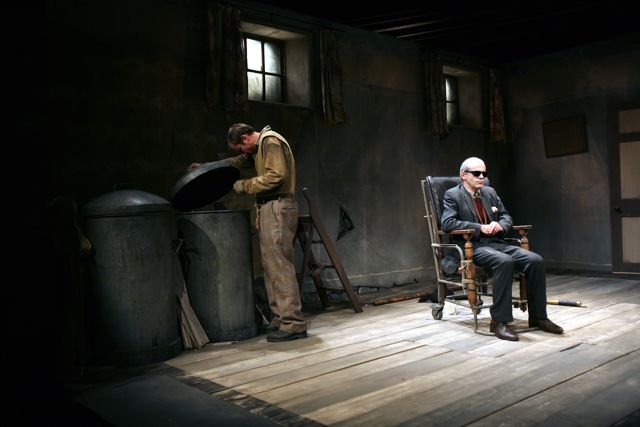 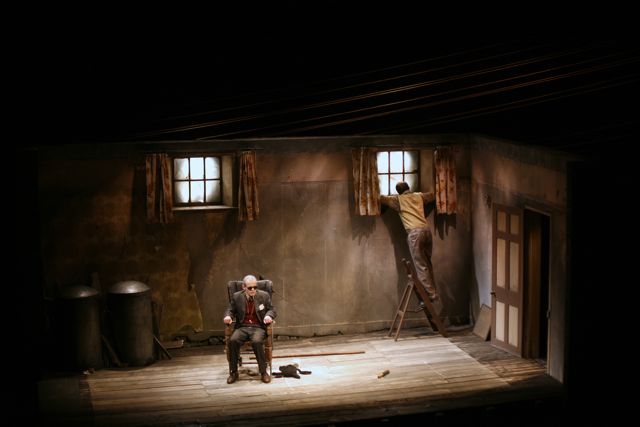